The radiant, adorable Mai-senpai in a T-shirt and swimsuit!

From the hit Dengeki Bunko light novel that also received an anime adaption, “Rascal Does Not Dream of Bunny Girl Senpai” comes a 1/7th scale figure of Mai Sakurajima based on an illustration from the Dengeki Bunko Choukansha Fair 2016! Mai is wearing a cute swimsuit that can be seen beneath her wet T-shirt while enjoying a date at the beach.

Good Smile Company and Chara-Ani announced the start of the official preorders for this new figure of Mai Sakurajima Water Gun ver.

The release date is set for November 2020.

Chara-Ani presented at the MegaHobby Autumn Exposition 2019 a prototype of its upcoming figure of Mai Sakurajima from the series “Rascal Does Not Dream of Bunny Girl Senpai” that aired last winter. The upcoming figure is based on an original illustration made by Mizoguchi Keiji, the character designer for the anime and light novel version of Seishun Buta Yarou. 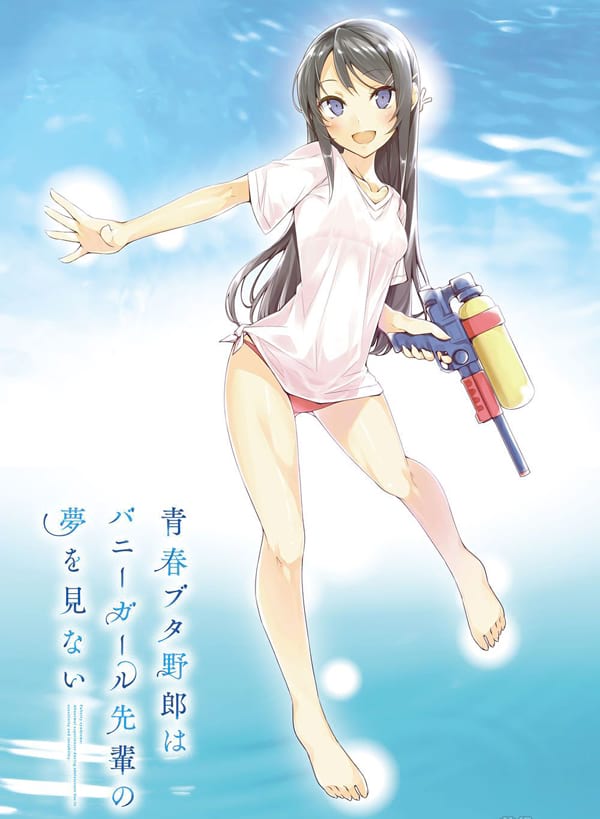 The popular Figure website Hobby.dengeki posted some photos of the unpainted prototype: 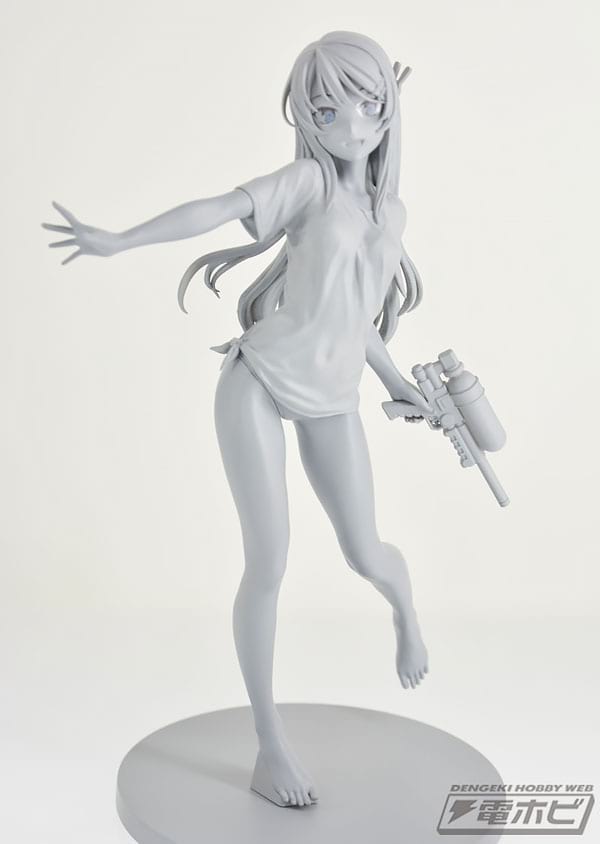 While Chara-Ani is credited as the official manufacturer of this figure, the sculpting, coloring and overall production have been left to the popular 3D Modelling company M.I.C which has worked on many high-quality figures for different companies like Aniplex, Good Smile Company, Megahouse and others. Chara Ani is a big distributor of figures and merchandise in Japan and their quality can really change based on who is in charge of the sculpting.

Read more
Hey ! This website is currently under maintenance since we are working on a new version of Animefolio! You can still browse it as much as you want but some information/functionalities may be outdated or not working anymore.
We use cookies to improve your experience on our website. By browsing this website, you agree to our use of cookies.
More info Accept
Start typing to see products you are looking for.